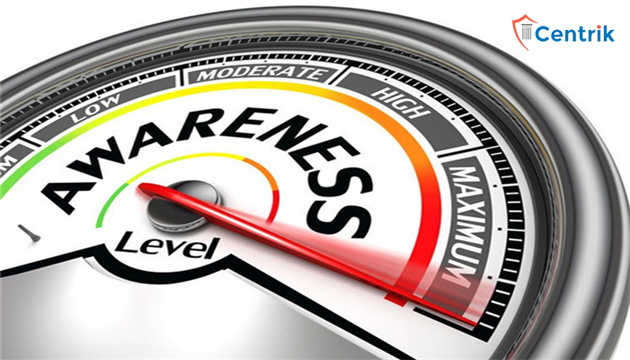 Real Estate (Regulation and Development) Act, 2016 is being enacted with the purpose of addressing the grievances of aggrieved home buyers. Almost every State RERA Authority has started functioning to serve the purpose of the Act and ensuring that no provisions are left untouched by the Builders or Developers. In this article we are going to discuss about the functioning of Tamilnadu RERA Authority.

TNRERA– Tamilnadu Real Estate Regulatory Authority (RERA-TN) not only include Tamilnadu, but also Andaman and Nicobar. Thus, it is considered with seriousness as it deals with two different Jurisdictions.

Though, it is one of the major branch of RERA, the RERA-TN has segregated the details of ongoing properties under Real Estate projects in the State from Directorate of Town and Country Planning (DTCP) and Chennai Metropolitan Development Authority (CMDA) and issued around 1000 notices to the developers/builders who have not registered under the Authority.

Almost the complaints received by the authority counts 300 regarding the delay in handing over the projects and those complaints are received in and around the major city, Chennai. Mr. Selvakumar, secretary (projects) of RERA-TN, said that 370 out of 470 applications received were registered and the applications were mainly from Chennai, Coimbatore, Madurai, Hosur and Trichy. These cities are well known happening cities in Tamilnadu, but expect these cities, the awareness among the developers of other districts must be improved, he mentioned.

He also mentioned that the authority have also suggested to the banks not to release loans for the projects that do not have RERA registration. It has also written to the CMDA and DTCP to bring as a mandatory rule that after CMDA/DTCP sanction, projects should get RERA approval. This would create a barrier for the builders/developers to skip the registration process.

Moreover, promoters are legally bound and liable, with either imprisonment up to three years or compensation of up to 10 percent of the total project cost, in case of failure in compliance or violations for not registering the Properties under the Real Estate projects under Section 3 of Real Estate Regulatory Act, 2016.