CentrikBlogsBusiness AdvisoryRERA ConsultingRERA: What if the civil court has already decided the matter before the RERA implementation? 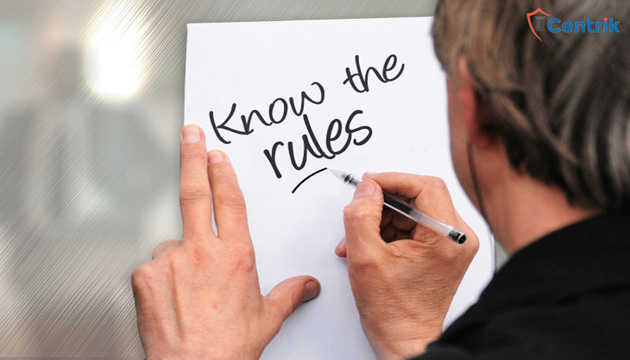 The Real Estate (Regulation and Development) Act, 2016 came into existence last year with the sole motive to safeguard the interest of the aggrieved home-buyers but as RERA complaints in various States are rising up simultaneously pertinent issues or questions related to the litigation are also going up. Lately, few incidents have happened, wherein home-buyers filed a complaint before RERA Authority for which they already got the order in the civil courts. So eventually the question arises whether a matter decided by the civil court can be reopened or not? The answer is No, because here is the principle of res judicata shall apply.

To understand the fact first we should know what is Res-judicata?

Res judicata means a matter that has been adjudicated by a competent court and therefore may not be pursued further by the same parties to seek the same relief. Here adjudicated means a case decided by a court.

The pre-requisites which are necessary for the application of res-judicata:

The aforesaid discussed principle applies in RERA complaints also i.e. once a case is decided by the civil courts or any other court of law before the enforcement of the RERA it cannot be reopened with the RERA Authority now. The same has been decided by the MAHARERA as well wherein the Adjudicator B D Kapadnis said there was “no point” hearing the case wherein decree is passed in favour of the complainant in the year 2015 by a Pune civil court that had set a new deadline and compensation in case of further delay was decided. Further the adjudicator imposed fine of Rs.10000/- upon the Complainant to be paid to the builder.

Hence, the complainant cannot seek the same relief by invoking section 18 again. Res judicata is a legal principle which clearly applies to matters which have already been decided by a competent court cannot be pursued further by the same parties for the same relief and cause of actions.