Alteration of Builder Buyer agreement after implementation of RERA Act 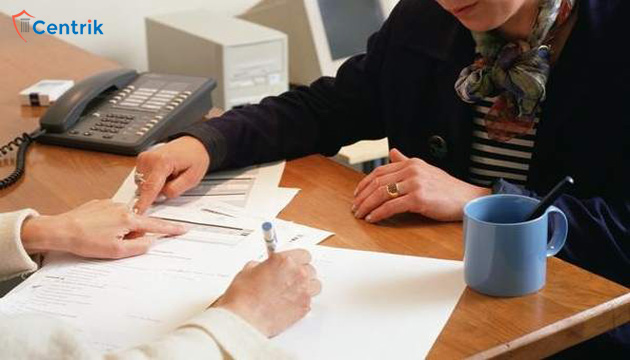 Real Estate (Regulation and Development) Act, 2016 tried to address almost all the grievances of the home-buyers which they have been facing since long. Though the act has implemented but even after the implementation there are still some unanswered questions. One of the very pertinent point for which many experts and home-buyers are looking for the answers is the revision of the builder-buyer agreement of the existing allottee’s of an ongoing project.

After the implementation of the RERA Act, every state in their rules provided the format of a builder-buyer agreement but the act does not specify whether the existing allottee’s of ongoing projects required to sign the revised Builder-Buyer agreement. As it is not expressed in the state rules the same can safely be assumed not to be applied.

However, in many cases builders played smartly and executed favorable agreements to avoid all the contingencies, in such cases, it is advisable to execute a revised Builder-Buyer agreement. In many cases, wherein assured return scheme is incorporated may not be implementable under RERA regime so it may be worthwhile to execute RERA compliant agreements.

RERA does not speaks about the alteration of the terms and condition of the agreement to sale but if there is any contradiction, it is understood that law will prevail. Thus, if the contract has a say about getting 5 percent rate of interest on the sum the buyers have already given then the home-buyers are entitled to seek interest at such rate provided under section 18 of the Act.

Buyers who have bought the home after May 01, 2017, any agreement or any other documents executed between the builder and buyers have to be aligned with the RERA rules. The  buyers who have signed the agreement pre-RERA and all those who have signed the agreement after the implementation of the act both are entitled to the benefits of RERA but there will be a difference, New home-buyers can seek for the remedy as per the provisions of the act which will be related to post RERA period whereas old home-buyers who executed the agreement before May 01, 2017 can claim remedies for pre-RERA period and post-RERA period.

At last, we can infer that RERA doesn’t expressly specify about the alteration or re-execution of the builder-buyer agreement with the existing allottees of an ongoing project and it is still a grey area.