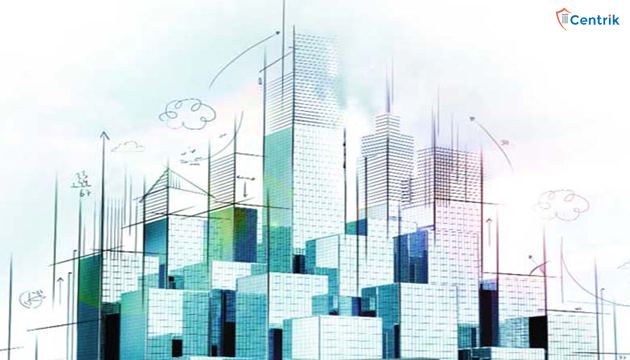 In the first meeting of Allottees Grievances Redressal Forum (AGRF), it was decided that the grievances of the homebuyers who have already taken the possession will be entertained by the AGRF now as the matters related to delay in possession of ongoing projects is under the purview of HRERA.

Before H-RERA, the role of Allottees Grievances Redressal Forum (AGRF) was addressing the problem of:

After the implementation of Real Estate (Regulation and Development) Act, 2016 now AGRF will shift its focus to the post-possession issues like maintenance issues, high cost of maintenance, handing over of non-essential services to RWA.

The Deputy Commissioner has given its orders to the developers to file replies on the issues raised by the residents. The state government had constituted the AGRF in Gurugram in September 2015 to solve the issues of aggrieved homebuyers with in the appropriate time frame who have bought the property form the private developers.

The projects which have not got Occupation Certificate so far or the newly launches projects will come under the ambit of RERA and on the other hand AGRF will deal with the issues of colonies or township which has already gotten the OC but the same hasn’t been transferred yet to the Municipal Corporation of Gurgaon (MCG).

After getting an Occupation Certificate (part or full) the builders can transfer the possession but to transfer the colony or township to Municipal Corporation of Gurgaon (MCG), first completion certificate has to be obtained. The developers leave some glitches in the development of common area so that they can escape from the liability of applying Completion Certificate and they do this malicious practice just to collect the maintenance from the residents.

The AGRF on Wednesday took up seven grievances against six developers, which were all identified to the maintenance of the colonies. One of the cases that got greatest consideration was recorded by Joginder Singh for the benefit of occupants of Sushant Lok 2 and 3, claiming that the developer is charging high maintenance charges but still not providing the civic infrastructure.