A timely Alarm for Project Developers of stalled projects in Bihar 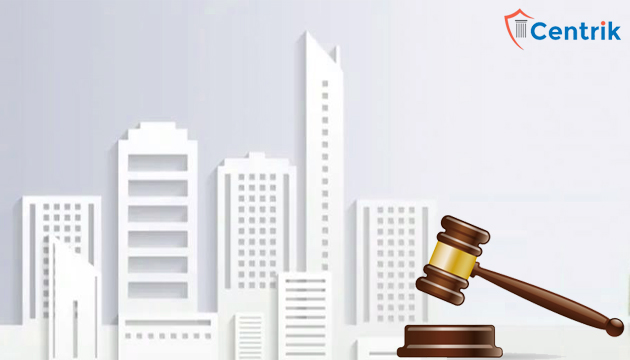 Though the state of Bihar state notified its final RERA Rules until recently the RERA Authority was quite passive in its approach. However, the recent turn of events where the Bihar RERA authority has taken Suo-Motu cognizance against five promoters and builders with the highest number of complaints.

The Reserve Bank of India in its overall Household Finance Report in the year 2017 stated that 90% of the total investment made by a household in the State of Bihar was directed towards Real Estate. Thus, it needed to be one of those states in India which required the implementation of the RERA Act. Therefore, with the introduction of RERA in Bihar it there was a subsequent increase in the number of complaints being filed before the RERA. This increase in the number of complaints led the Bihar RERA to come up with a quite unique measure. Thus, under their “Name and Shame” policy the Bihar RERA declared the name of the top five promoters and builders with a higher number of complaints on its official website.

The RERA website mentions Agrani Group of Companies with highest 51 number of complaints with 27.56 percent of total complaints also with other four companies namely, Bhootesh Construction Pvt Ltd with 5.88 percentage, Utkarsh Infraconstruction Pvt Ltd also 5.88 percentage, Nesh India Infrastructure Pvt Ltd with 4.32 percentage and Brahm Engineer and Developers with 2.13 percentage. All these companies and their promoters are involved in more than 30 projects in the state, but the construction as of today is being carried out only in 3-4 such projects. Thus, the authority took Suo-Motu cognizance against them.

This step of the Bihar RERA should be welcomed and be taken as an example to be carried out by other State RERA’s. As on one hand, it not only helps the homebuyer to determine the accountability of the project developer but on the other, it maintains the faith of the investors in the real estate sector as an investment avenue. This step of the authority to blacklist the companies certainly intends to pressurize the project developers to do the business fairly.