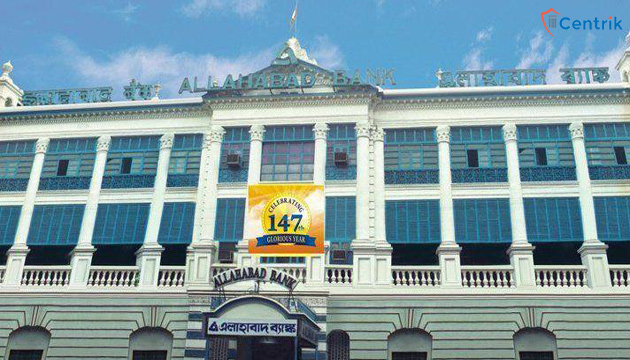 The apex bank of the country RBI has been referring top notch cases of NPA default to NCLT so far to get quick resolution and release money in the market. Witnessing the success of the Board and the adjudicating authority i.e NCLT the other state run banks have also started taking suo moto actions against the wilful defaulters and have knocked the doors of NCLT for quick resolution of these defaulting companies.

State-run Allahabad Bank, which referred 65 stressed accounts involving around Rs. 12,566 crore to the National Company Law Tribunal (NCLT) for IBC resolution during last fiscal, is focusing on recovery and rebalancing its loan book with emphasis on small, micro, agriculture and retail advances.

What the bank has to say in the matter?

The lender also said the number of “wilful defaulters” declared by the bank stood at 257, a two-and half-fold jump from the March 2017 figure of 101.
Taking into account the optimistic outlook of the economy and its different sectors, the bank will align its business objective to maximise its gains.

The Kolkata-headquartered lender would also look at different avenues to raise capital with simultaneous reduction in risk weighted assets.
Bank has referred 65 Non-Performing Assets borrowable cases involving an amount of Rs. 12,566.11 crore to the National Company Law Tribunal (NCLT) for resolution under Insolvency and Bankruptcy Code (IBC) during FY18.

A separate — NCLT Cell — at Head Office for exclusive monitoring of NCLT referred cases is being formed,” it said in the report.

According to it, FY18 was a challenging year for the Indian banking industry due to continued stress faced in asset quality on account of various macroeconomic and other factors.

The lender has nine Asset Recovery Management Branches (ARMBs) which function exclusively for resolving NPAs and it organised 12 recovery camps in the previous year (one camp in each month) involving all the branches. This step was very successful in terms of recovery that amounted to Rs. 3564.55 crore.

According to lender, it sold 216 stressed accounts and assets worth Rs. 2,539.21 crore to asset reconstruction companies (ARCs) during the last financial year.

Insolvency Code has motivated a lot of lenders to suo moto move the court against their borrowers and recover their bad debts without showing any further leniency. This trend has brought about a lot of positivity in the market promoting India as a safer market place for foreign direct investments and better compliances with regards to defaults and stressed assets. The Code is creating a very positive impact in the economy, Binani Cement being the first in the race by resolving its bad dues. The lenders are looking forward to recover their money with the help of NCLT.