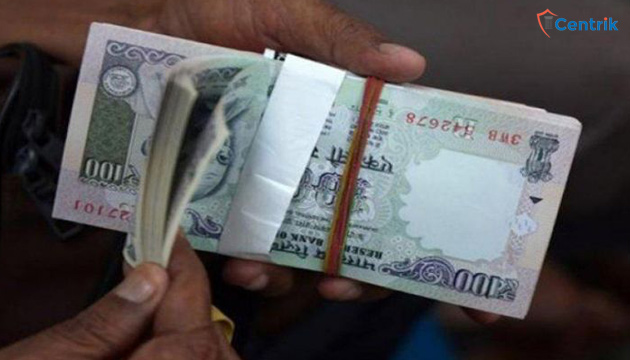 The fear of losing control over their companies has prompted promoters, who have defaulted on repayment of loans to banks, to settle their dues of around Rs 83,000 crore before action was initiated under the newly-enacted Insolvency and Bankruptcy Code (IBC).

What led to this prompt action?

On last count, data compiled by the ministry of corporate affairs (MCA) showed that over 2,100 companies have cleared their outstanding amounts, a majority of which came after the government amended the IBC to explicitly bar promoters of companies that were classified as a non-performing assets (NPAs) from bidding for these companies where the National Company Law Tribunal, the bankruptcy court, initiated action. A loan is classified as an NPA if dues are unpaid for 90 days.

The move has had faced severe criticism from the corporate sector as top names in the industry such as Ruias of Essar, Singals of Bhushan Group and Gaurs of Jaiprakash Group were locked out of the resolution process and there were fears that the bids may not be aggressive, resulting in the lenders having to recover only a small part of the loans. The government had countered the criticism by arguing that the move was meant to ensure that the promoters did not walk away with the same asset at a heavy discount. A clause was, however, inserted allowing the promoters to participate if they cleared the dues.

“The real success is the pressure on loan defaulters to clear dues. The borrowing and lending culture is changing because of IBC,” said a source.

The IBC has become a trend these days in the legal fraternity of this country, with NCLT acting as the caretaker of this law. The defaulter have all fallen under the ambit of this law and no one is left behind. The business entities are criticising this move but nevertheless we all can witness the flood of changes this Code has brought. It would not be wrong to admit that it’s one of the most remarkable move of the government towards the progress of this country.