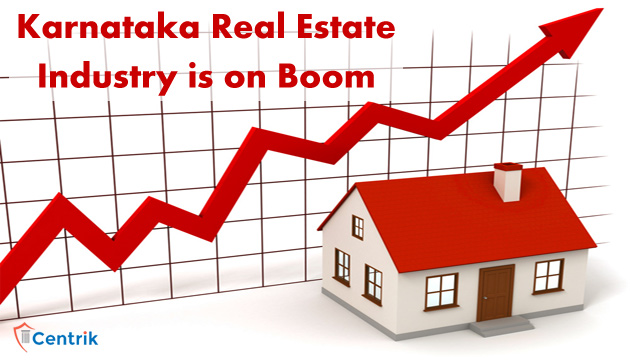 According to the research undertaken by the Federation of Indian Chamber of Commerce and Industry and leading tax and advisory firm Grant Thornton on ‘RERA’, the Real Estate market the capital city – Bengaluru, have shrunk up to 25% in the last three years due to the commencement of RERA and Demonetization. As the floating population of Bengaluru is too high due to the raise of IT industries, the development of residential projects were also in a free flow since 2011.

Facts – As the establishment of RERA feared most of the developers because of its different procedure to adopt immediately, 22 % of the new projects have brought down and unsold inventories increased rapidly. As per this information, buyers of Karnataka are ready to invest, reason behind that the Finance Minister Arun Jaitley’s Union Budget 2018 may be a political one with major focus on agriculture and farmers, but his announcements for the affordable housing sector has pleased the Real Estate sector of Karnataka.

Though the allocation for Metro Rail project of Karnataka is not directly linking the Real Estate sector, in indirectly raises the price of the land throughout the routes of the Metro Rail project. It is notable that the total coverage of the Bengaluru Metro reaches around 266 km, including all phases.

Note by the Vice President – S Suresh Hari, vice-president of the Bengaluru Chapter of Confederation of the Real Estate Developers Association of India (CREDAI) said, “Due to RERA, many builders were holding back the launch of new projects. Many were waiting for the formalities to be completed. Meanwhile, buyers were also hoping that prices would come down due to the RERA and were delaying investing in houses.” The real estate sector will pick up this year due to incentives provided in the Union budget.

This creates confidence for the Real Estate players of Karnataka as they have suffered through deflation for the past three years as per the statistics. Hence due to the announcements, over the regulation of RERA and Demonetization, this year 2018, would a better year comparatively simultaneously for the both – buyer and seller.