5 Traits Which Help You To Become Successful Entrepreneurs 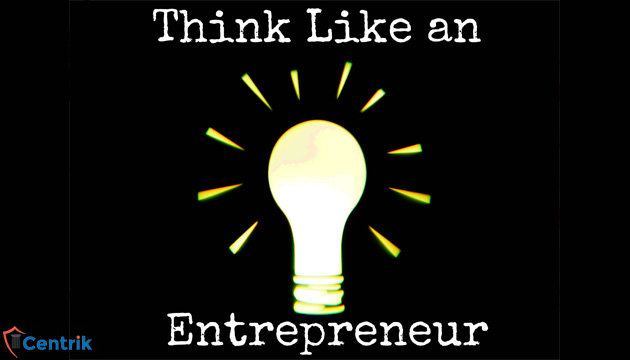 No one ever said it was easy being an entrepreneur.

“If you just work on stuff that you like and you’re passionate about, you don’t have to have a master plan with how things will play out.” – Mark Zuckerberg, founder of Facebook.

Learn from others experiences which must help you to become a marvelous entrepreneur. Here are top 5 traits that could transform one into an entrepreneur.

The CEO and founder of cloud telephony startup Knowlarity grew up in India’s small city Kanpur in a business family ironically hated business. He studied computer sciences and wondered if consumers have a telephone, they would need a way to manage phone calls. This led to the inception of his Indian startup, which he started after leaving a high profile job at McKinsey and Microsoft in the US.

Intense drive to make an impact is particularly significant. There were days when people wanted to be doctors, engineers, today people want to be entrepreneurs because their friends are entrepreneurs.

India’s richest entrepreneur Mukesh Ambani believes entrepreneurs should be open and not worry about what world thinks. “We should remain open to global trade and not be influenced by changes in a world where walls are being built,” Ambani said earlier this month.

One thing India has in plenty is problems. So, India is the land of problems and hence the land of opportunities. I have respect for entrepreneurs who show courage says Gupta.

“I don’t deny there are challenges. But we all have our own challenges. Some have to work twice as hard, some four times.” If one has the drive to solve problems, the game is won.

People should know the real reason behind becoming entrepreneurs. Is it money, is it power, independence, peer recognition, belonging, building something new says Gupta.

Once that is clear then they can choose the kind of entrepreneurship they want to do and that will increase the chances of success. Ambani believes entrepreneurs should to focus on issues that do good to people in some way and not get disheartened by failures.

Sometimes you know you have to do what you have to do and I always did what I wanted to do believes Prema Sagar, one of Asia’s most influential public relations personalities.

Sagar launched a public relations company in India in 1992 at a time when none in the country knew about the industry and no one dared to enter this unexplored territory.

“I was a pretty good student and after graduation, I got to work with one of the world’s biggest company. It was the difficult company to get into and with my very strong professional experience, I knew I can always make a comeback and take up a regular job. There was a cushion. But if I don’t try,” I will regret says, Gupta.