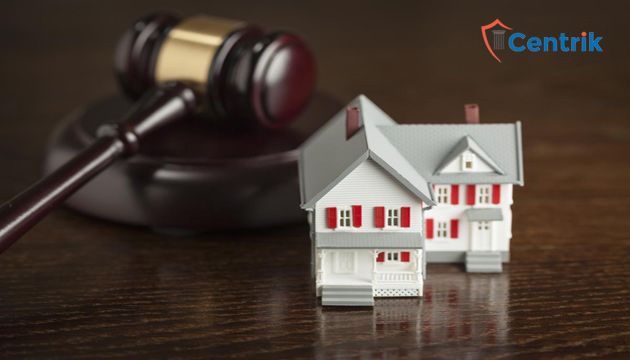 A builder in Mumbai was asked to return Rs. 26 Lakh to a home buyer that was taken as an advance for a flat booked in 2012-13. As promised by the builder the flat was supposed to be completed by 2016 but this didn’t came out to be true and a complaint was filed. As a closing prayer for the homebuyer the verdict came from Maharashtra Real Estate Regulatory Authority (MahaRERA) on Wednesday which comforted him as he paid Rs. 5,000 for filing the complaint on MahaRERA website.

As per the Central Act, the deadline for registering the ongoing projects of developers was July 31, 2017. With reference to the records, since then the authority has registered over 13,000 projects, highest in the country and received 98 complaints from buyers. It is now expected that more consumer will come forth and register their grievance against the builders.

According to RERA officials, the complaint was filed as the homebuyer was not getting refund of the advance paid for the project. After 3 hearings builder agreed to reimburse, following the verdict, the check was issued by the developer. The homebuyers are now bailed out as MahaRERA ruled out in their favor.