RERA complaint against the unregistered projects in Maharashtra 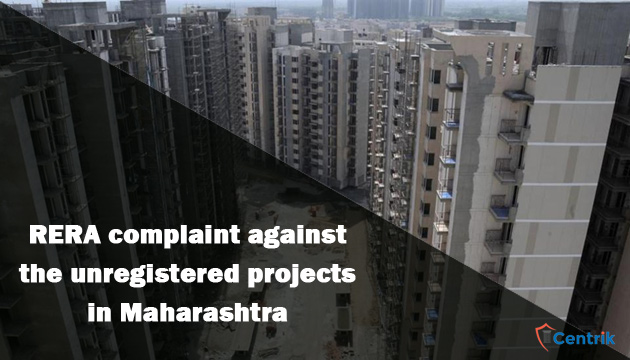 After the implementation of Real Estate (Regulation and Development) Act, 2016 there was a confusion about filing of RERA complaint against the unregistered projects. As a year has passed since implementation of the real estate law the conclusion has been drawn by the RERA authorities of different states that complaint having nexus with unregistered complaint will fall under the jurisdiction of RERA.

It was stated in a vide circular which was signed by Dr. Vasant Prabhu, Secretary, MAHARERA, that MAHARERA is in the process of adding the facility of online payment for the RERA complaints against the unregistered project.

Moreover, the RERA Authority of Maharashtra has added a category wherein the one can inform the authority about the project which is not registered and at the same time can present his case before the MAHARERA Authority by paying the fee of Rs.5000. Erstwhile, to inform about the unregistered project the complainant has to send an mail to the authority and thereafter authority will direct the promoter to register the project.