Importance of builder-buyer agreement in cases of RERA Litigation 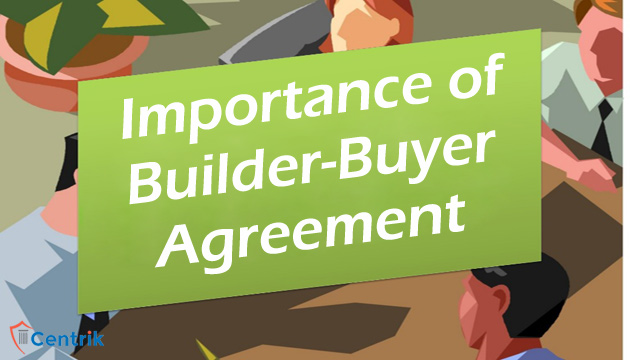 Affordability, transparency and bringing faith of homebuyers and investors into existence is main agenda behind the introduction of the Real Estate Regulation and Development Act (RERA).

Keeping in mind and safeguarding the rights of homebuyers a proper format of agreement between builder and builder has been drafted in RERA Rules which were further notified by the States.

This builder-buyer agreement is an unduly significant document as it is a legal contract between builder and buyer and is used in court against builder if he doesn’t keep his commitments.

Scenario prior to the RERA Act was bit different. Frauds were carry out without any fear as there was no law for the same. Intentional delay in possession, selling property to multiple buyers, price escalation were some of the common frauds.

To overcome the same builder-buyer agreement has come into the picture. One can look for the following things to be kept in mind while going through the agreement:

Builder-buyer agreement being a pivotal document is pertinent to the RERA Legal proceedings as based on this agreement the cases may take a turn in favor or against.

So it is advisable to have a profound study of the agreement before proceeding with the RERA Complaints.

We at Centrik, are one of the top RERA Consultants in RERA Litigation. In case you have any queries regarding the same or want to connect with our experts you can write to us at rera@centrik.in