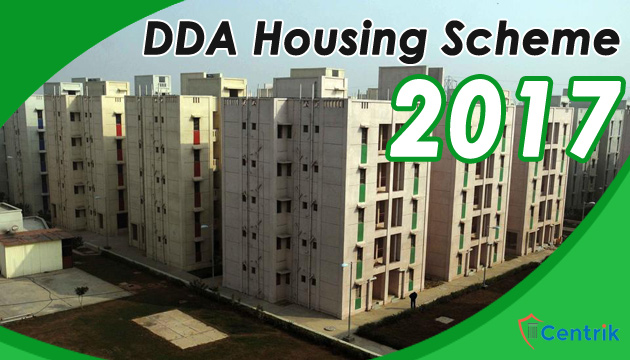 Delhi Development Authority (DDA) is most certainly in a great mood and that is the reason they are becoming a godsend for flat buyers. In the DDA housing scheme 2017, DDA is offering 400 more houses.

At the beginning, when the scheme was launched on June 30, 2017, they offered 12,000 flats for 4 income categories. Since the applicant’s list increased to 40,000 which is expected to increase more, this scheme came as a savior for flat buyers.

According to the government, around 50 pads are those that were either returned in a year ago lodging plan or were not yet available to be purchased as a result of court debate and around 350 pads to isolate offices yet those have now been incorporated into the current year’s lodging plan.

The 4 income categories for flats are:

The registration fee for the LIG category was Rs 1 lakh and for MIG and HIG category was Rs 2 lakh. Earlier, the 2014 scheme offered 25,040 flats across categories, with prices ranging between Rs 7 lakh and Rs 1.2 crore. The response that was received from flat buyers was tremendous because of which the DDA website crashed.