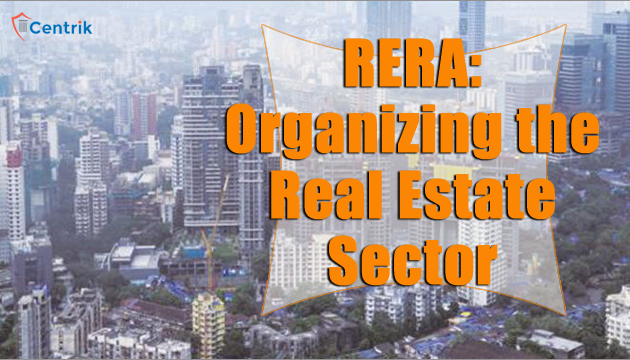 In the tug of war between real estate developers and the buyers, RERA came as a boon in the time of crises. However, the same was unwelcomed by various developers which even went to challenge the validity of the same. Despite all, RERA stands tall regulating and promoting the real estate sector and protecting the consumer’s interest.

In the recent, Fourth edition of Indian Economic Conclave, 2018 Urban Development Minister, Mr. Hardeep Singh Puri pounced over the developers , those opposing the enactment and alleging RERA for elevation of difficulties in the real estate sector.

The Union Urban Minister enunciated how RERA has reorganizing the Real Estate Sector and also stated that RERA is a simple attempt to bring order in India’s largest construction industry.

The Minister for Urban Development also discussed various issues relating to poverty, urbanization challenges and construction industry. He later on winded up his talks by stressing on the role of interplay of the government authorities along with institutions and entrepreneurs in the advancement of Indian cities.

With the emergence of such a regulatory and supervisory body in the field of Real Estate, all eyes are fixed over the effectiveness and aptness of RERA. The perspective of Mr. Puri and other legal Experts opine a revolutionary role of RERA in the Real Estate sector if the same is followed in both letter and spirit. However, the true picture shedding light on all nooks and corners shall be visible only with the passage of time.