Allottees of HUDA can file complaint before HRERA 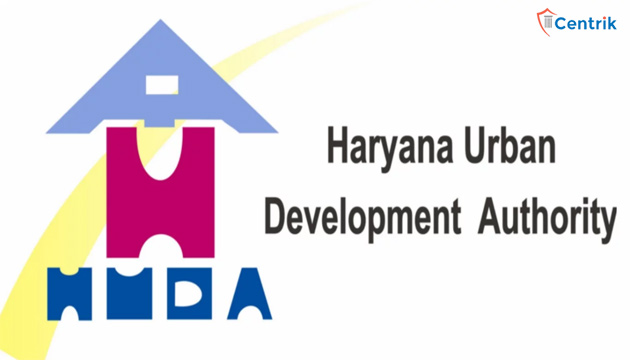 GURUGRAM: The recently constituted Haryana Real Estate Regulatory Authority (H-RERA) has announced that alongside with the people who have purchased homes from private developers, the allottees of the HUDA can also knock the door of RERA Authority.

This may fetch inconvenience for HUDA, as individuals who have been sitting tight and waiting so long for Huda to deliver plots will begin moving toward H-RERA for help. There are 180 individuals in Gurugram who had purchased plots from HUDA and made full consideration for these but HUDA hasn’t dispensed the same for years or decades.

The reasons Huda could not transfer the ownership are litigation, encroachment, and variation in size. According to the arrangement, every one of these individuals ought to have been given another plot but Huda has neglected to do even that.

B R Puri had purchased a 500 sq yd plot in Sector 21 in the year 1985 for the sake of his child Amit Puri, who was 13 years of age at the time. Now Thirty-three years after Amit is 46 and still sitting tight for Huda to allocate the plot.

Tarun Verma, another perturbed HUDA allottee who had purchased a plot in Sector 23A in an auction in May 2017. After he paid up, Huda gave him the possession certificate, water connection permits, and conveyance deed, and approved the building plan. Verma took a bank credit and was going to begin the construction of his home when he was told the land didn’t come under the jurisdiction of HUDA.

KK Khandelwal said that anything which belongs to Real Estate will now be under H-Rera domain. He added even HUDA should also register with HRERA. He also added any allottee who feels abused by HUDA can document a complaint with H-RERA.

The HUDA officer had asked all of its zonal workplaces to share the information on the sectors launched inside the previous five years, and plans of new sectors that will require H-RERA Registration as per the rules.